The Madness Of Modern Monetary Theory

Posted by John Adams | Chief Economist at As Good As Gold Australia on September 05, 2018

Australians who are concerned with their economic welfare and standard of living must quickly come to terms with Modern Monetary Theory (MMT).

In recent years, a select group of Australian and international academics have advanced MMT as a radical heterodox economic thesis of how an economy can achieve full employment.

For these economists, involuntary unemployment is considered the greatest economic evil that can exist and that this evil can be rectified through a series of economic policies including a ‘Job Guarantee’ program mandated by a ‘currency-issuing’ sovereign government (such as Australia’s Federal Government).

Such a ‘Job Guarantee’ program would require a government to employ all workers who have not been employed by the private sector and to give them work through a public sector job which would pay a ‘living (minimum) wage’.

This stock of jobs offered by such a government through the ‘Job Guarantee’ program (otherwise referred to as the ‘buffer stock of jobs’) would fluctuate given the amount of jobs created by the private sector and consequently, the quantum of ‘involuntary unemployment’ created as a consequence. 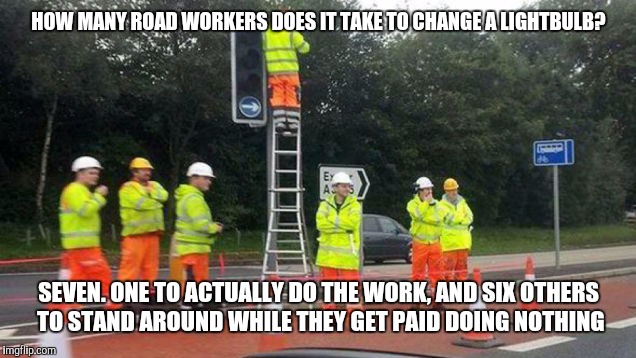 On this basis, MMT proponents argue that the government ultimately ‘chooses’ the unemployment rate within the economy. This view differs from the conventional view that level of unemployment arises from a series of macro and micro economic factors including:

According to MMT proponents, funding for a ‘Job Guarantee’ program on top of existing expenditure commitments that a ‘currency‑issuing’ government could be met irrespective of the required quantum of public expenditure as these governments have no fiscal budget constraints and can therefore sustain continual budget deficits through the printing of ever increasing amounts of national fiat currency (whether in physical or digital form).

MMT asserts that continual budget deficits and money printing will not lead to inflation if the growth in government spending does not grow faster than the growth in economic productive capacity.

Moreover, MMT proponents claim that the value of a functional currency does not come from any underlying intrinsic tangible value (whether it be gold, silver or another tangible commodity), but rather it comes from the Government demanding taxes be paid in that currency which is enforceable through lethal state-sanctioned force.

At the core of MMT is the assumption that government budgets are not equivalent to household budgets as households are constrained by the level of generated income whereas a currency issuing government can never run out of money.

Consequently, MMT proponents claim that a currency-issuing government can never face insolvency or bankruptcy and therefore economic and political emphasis for governments to maintain sustainable public finances is both misguided and redundant.

Leading proponents of MMT such as Australia’s Professor Bill Mitchell from the University of Newcastle, dismiss existing macroeconomic and monetary economic theories, frameworks and models as ‘fake knowledge’ and content with ‘virtually zero’ value.

Moreover, these proponents reject any comparisons between the potential consequences of MMT and famous 20 th and 21st Century episodes of hyperinflation such as Weimar Germany, Zimbabwe or Venezuela as they offer an alternative rationale.

Rather than accepting the proposition that hyperinflation was caused because of reckless money and credit creation resulting in a loss of confidence in the country’s currency, Mitchell argues that in both of these cases, each country experienced a sharp and significant fall in economic output and productive capacity which therefore caused a skyrocket in the nominal value of goods and services relative to the existing supply of locally denominated money.

Mitchell, for example, cites that agricultural productive capacity in Zimbabwe fell by approximately 60 per cent under the land re-distribution policies of President Mugabe and that industrial productive capacity fell in the German Ruhr region post the first world war resulting from the conditions imposed by the Treaty of Versailles. 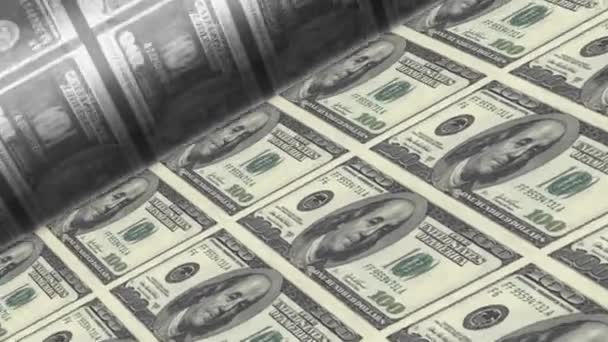 However, these arguments regarding declining productive capacity, in and of themselves, cannot empirically justify an annualised inflation rate in Zimbabwe skyrocketing to 231 million per cent or a monthly rate of inflation in Germany of 322 per cent.

Singapore, for example, is a case study in point, where full employment with an unemployment rate of 2 per cent was achieved under the Prime Ministership of Lee Kuan Yew which did not require publicly funded Job Guarantee programs, continual budget deficits and associated money and credit creation.

These deficiencies coupled with the lack of conceptual robustness or empirical evidence justifying MMT bring into question its validity as an economic theoretical proposition which can enhance practical policy decisions and public policy outcomes.

However, the significance of MMT as an economic theory and potential policy prescription in the Australian context cannot be understated as particular actors from across the Australian political spectrum (including members of Federal Parliament) have come to adopt MMT as an acceptable economic framework.

This may have a material impact as to how policy makers approach the inevitable economic crisis which will engulf the Australian economy when Australia’s existing structural financial and debt imbalances, including record household debt and foreign debt levels, come to a head via a likely international economic shock.

Such approaches may include a greater quantum of monetary and fiscal stimulus involving a dramatic increase in the domestic supply of money in order to fund more Federal Government expenditures.

Such fiscal expenditures may encompass:

Such measures may provide initial, but short-lived, relief from the impact of the inevitable economic crisis, especially if debt defaults, deflation and unemployment were to ensue.

However, the policy prescriptions offered by MMT will, despite what MMT proponents claim:

For those Australians who wish to avoid these adverse outcomes, it is critical that they take personal economic precautions by ensuring they maintain sustainable household finances and hold sound money such as gold and silver bullion.

They should also actively engage in the national policy debate by scrutinising the monetary perspectives of federal parliamentarians and politically advocate for sound money policies and prudent government finances.