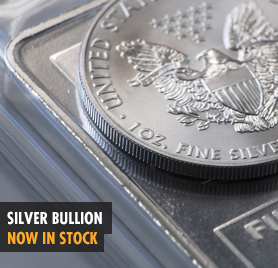 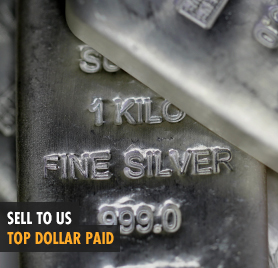 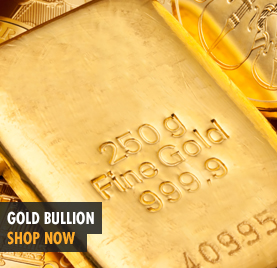 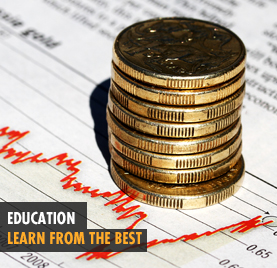 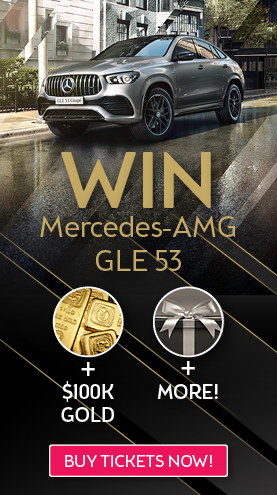 As Good As Gold Australia are one of Australia's most trusted bullion dealers, sourcing both Gold & Silver bullion from all over the world.

In the process of acquiring Precious Metals from all major accredited mints, including our own Australian Perth Mint and the Sunshine Mint Inc. (Authorised Distributor), AGAGA prides itself in servicing its clients with the most diverse range of Silver bullion in the country, with offices located in Adelaide, Melbourne and Brisbane.

Building strong, lasting relationships with our clients is our primary focus. Our regular wealth preservation seminars conducted in all major cities around Australia provides the spring board for face to face contact that seems to be so often missing in our industry. Backing up our seminar program is our regular Silver Update, providing clients with the latest developments on Precious Metals.

Whether you place an order online 24/7, chat online or call us over the phone to enquire about anything on Gold or Silver, you have our assurance, we will in all cases demonstrate our desire to provide you with extraordinary service. We look forward to hearing from you in the future as your interest in Precious Metals develops, allowing us the much valued opportunity of helping you build your wealth in hard assets. 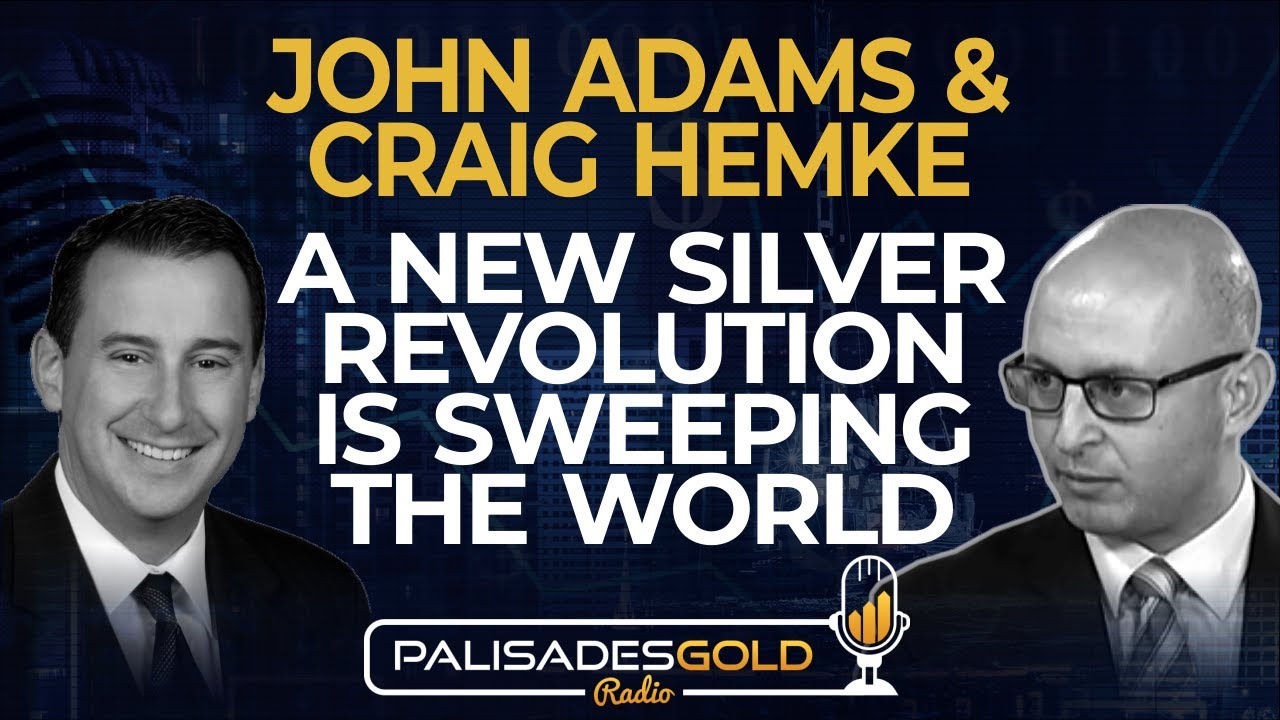 Craig discusses his recent call on shortages beginning in particular mints. Some of the entities like the Comex are too big to fail, and like the LBMA, they will simply adjust the rules. Breaking the Comex is putting energy in the wrong place. Think of the system as a massive fractional reserve system where the price is determined by trading digital derivative contracts with no connection to supply-demand fundamentals. 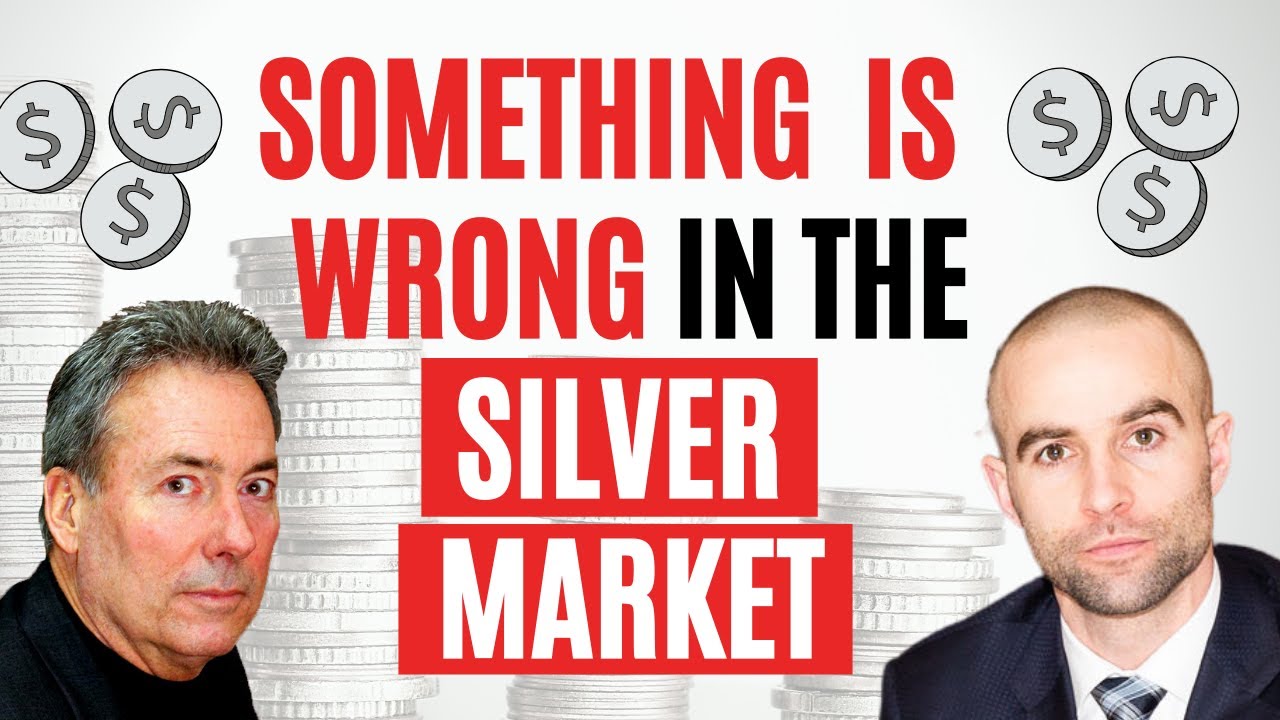 David Morgan is a widely recognized analyst in the precious metals industry; he consults for hedge funds, mining companies, depositories and individual investors. He is the publisher of The Morgan Report, author of the book The Silver Manifesto, and a featured speaker at investment conferences in North America, Europe and Asia. As a public service, he provides a free weekly e-letter available at The Morgan Report. 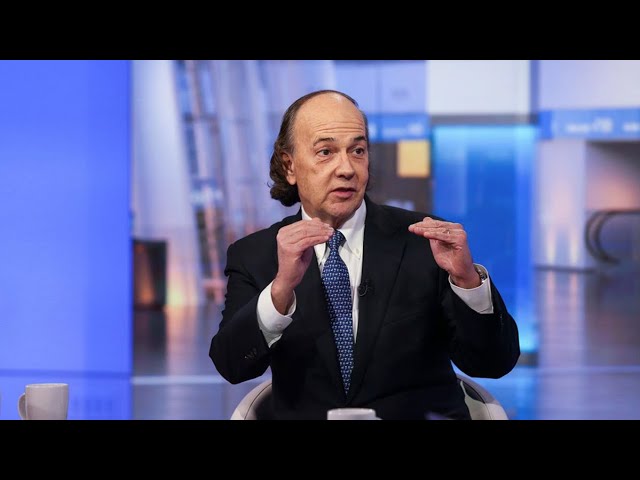 JIM RICKARDS "THIS IS WORSE THAN A RECESSION"

Jim Rickards (sometimes referred to as James Rickards) is a popular financial commentator, often known for his interesting contrarian point of view on current market and global economic conditions. Jim Rickards is an American lawyer, speaker, media commentator, and author on matters of finance and precious metals such as gold and silver. He is the author of Currency Wars: The Making of the Next Global Crisis (2011) and five other books. 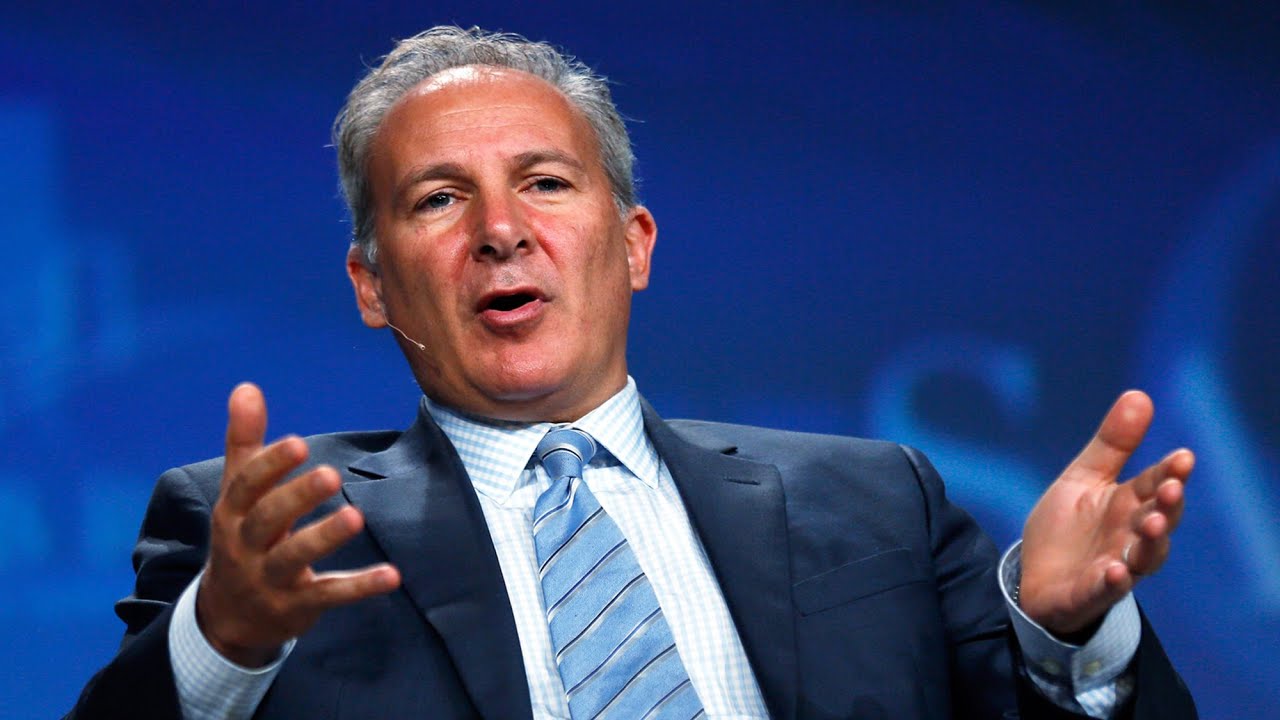 In this video, Peter Schiff explains the inflation tax, how it works, and why it's the worst way to pay for government. Peter Schiff is an economist known for his contrarian opinions. He's an outspoken libertarian largely recognized as one of the few people who predicted the economic crash of 2008 on mainstream media networks. Peter Schiff owns his own investment firm, Euro Pacific Capital, as well as his own gold fund. Peter Schiff is a known advocate of gold, commodities, and emerging markets. Along with his own podcast, The Peter Schiff Show, he frequently makes appearances on cable news networks, the Joe Rogan podcast, and other financial media outlets.

Egon von Greyerz at Matterhorn Asset Management (based in Switzerland):  Bill Hwang, the founder of the hedge fund Archegos that just lost $30 billion, probably didn’t realise when he named his company that it was predestined for big things. Archegos is a Greek word which means leader or one who leads so that others may follow. 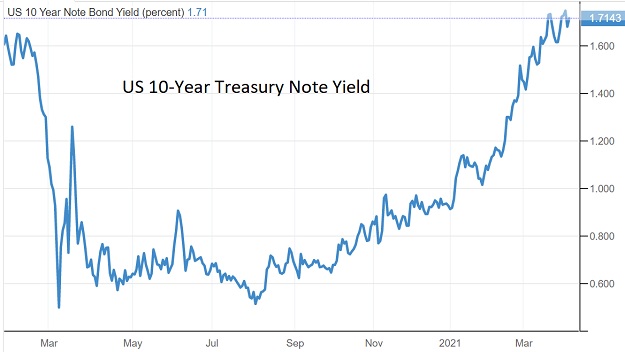 Paradise Lost: A Problem That Can’t Be Fixed

So a single political party gains control of a lockdown-battered country desperate for any and all forms of government spending. Direct payments, loan forgiveness, infrastructure, all of these and more are not just possible, but popular. The president and his Congressional allies simply write the bills, pass them, and bask in the near-universal admiration of their generosity. In fact, the only real criticism comes from their own party’s left wing, which demands even higher spending, bigger deficits, and faster money printing. It’s like being a kid in a candy store.