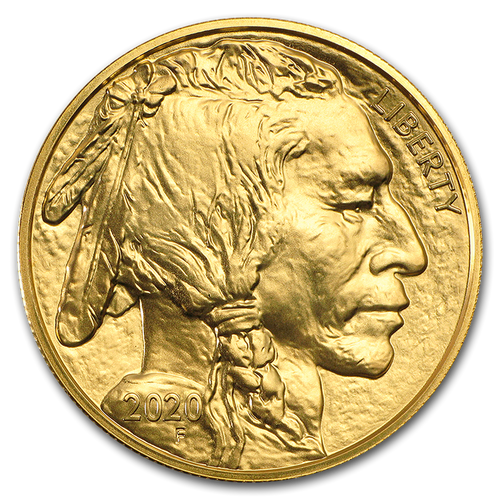 The Gold Buffalo was the first coin from the United States Mint that contained 1 oz of .9999 fine Gold. This beautiful coin is popular worldwide and is highly recognizable with its well-known Buffalo Nickel design.

The U.S. Gold Buffalo is one of the world's favorite Gold bullion products.

This product hasn't received any reviews yet. Be the first to review this product!